Central Gauteng Athletics proudly hosted a very successful 2019 Cross Country league powered by MTN Foundation, past Saturday, 22 July 2019 at Delta Park in Randburg.
Delta Park has over the years as one of the province best league venues and it did not disappoint with its trademark of being the toughest cross country course in the province. The course was prepared by the hosting club RAC Vreni Welch with a lot of experience behind her.

The day’s programme commenced with the under 8 events competing in the 1km race where Sihle Nyezi of Simunye Global Athletics Club defended his title clocking 00:04:26. In a post-event interview, he thanked his teams mates giving him a fighting spirit to push forward. Simunye Global Athletic Club continuing to dominate and winning in other categories including the under 10, 2km and 4km Boys under 15 & 14 events. Another great performance was by Oratile Mashigo of Palmridge Athletics Club taking the first position for the 3rd time this season in the time of 00:14:56 on the 4km Boys under 13.

The Olympic Games silver medallist and Colgate brand ambassador Khotso Mokoena joined the province at the 5th Cross Country league with activation by Colgate South Africa. The activation was initiated by the Olympian in giving back to his sport of athletics especially the runners. On the day Colgate had free dental screening, giving away free toothbrushes and Colgate gift vouchers. In an interview, Khotso said that ‘Athletics plays a huge role in keeping communities healthy and it was a perfect match that Colgate SA partner with the province as its main objective is to keep the mount free of bacteria and healthier’. The partnership will continue till the end of the season with the Provincial Championships plans for a big activation.

UJ Athletics Club represented by Tamsanqa Khonco concluded the day with the victory in the so-called main event which is the Senior 10km race in the time of 00:33:31. This is his first appearance at the cross country this season and the selectors are hoping that he maintains his performance till the National Championships later this year. In the women category, Farita Zwane of Tembisa Athletics Club took her 2nd league victory of the season in the Senior Women 10km event clocking the time of 00:40:48. After finishing her race she was congratulated by a group of young ladies for an inspirational win.

The next league event will be held at Simunye Sports Complex in Westonaria hosted by Baobab Athletics Club on the 06 July 2019. We hope to see you there. 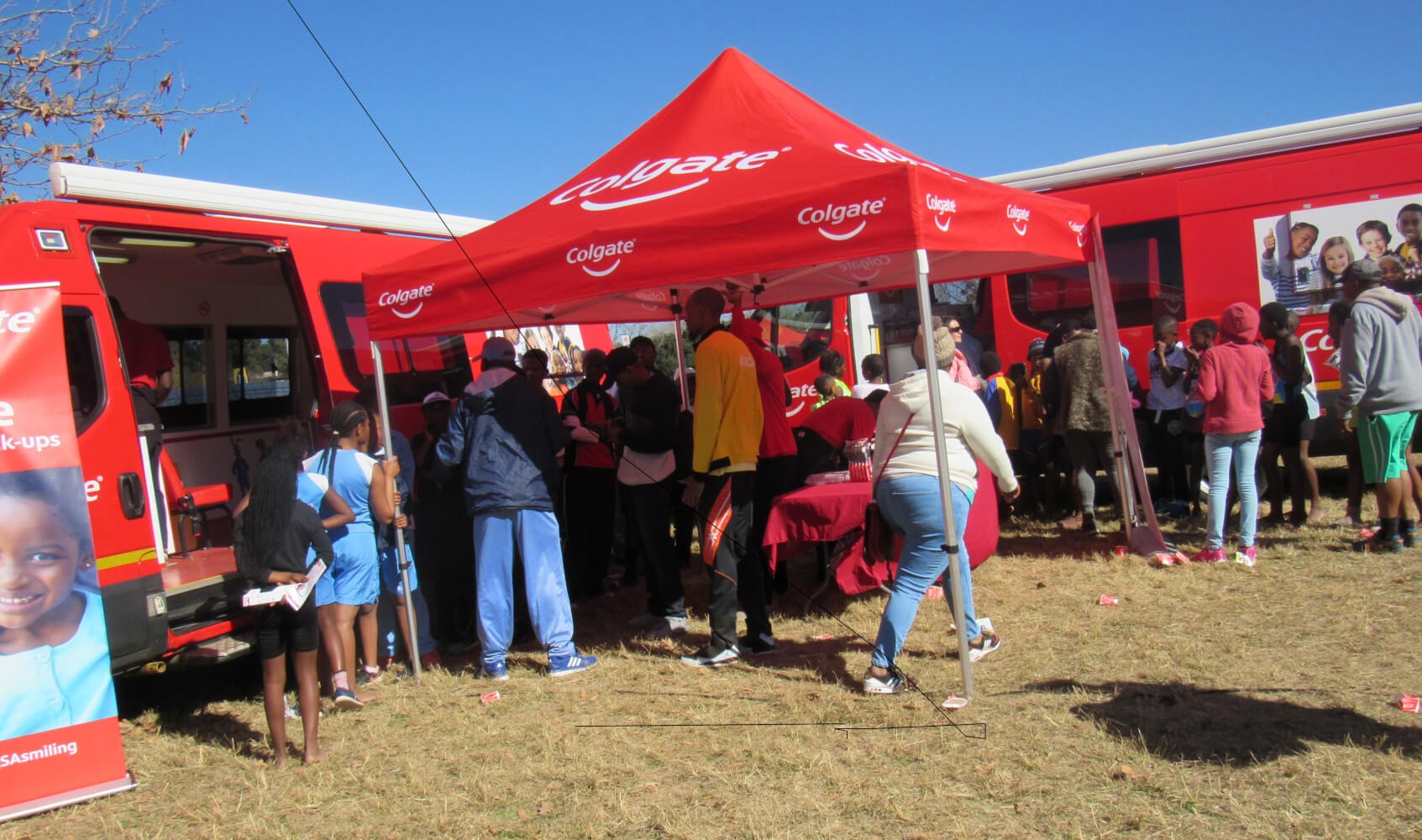 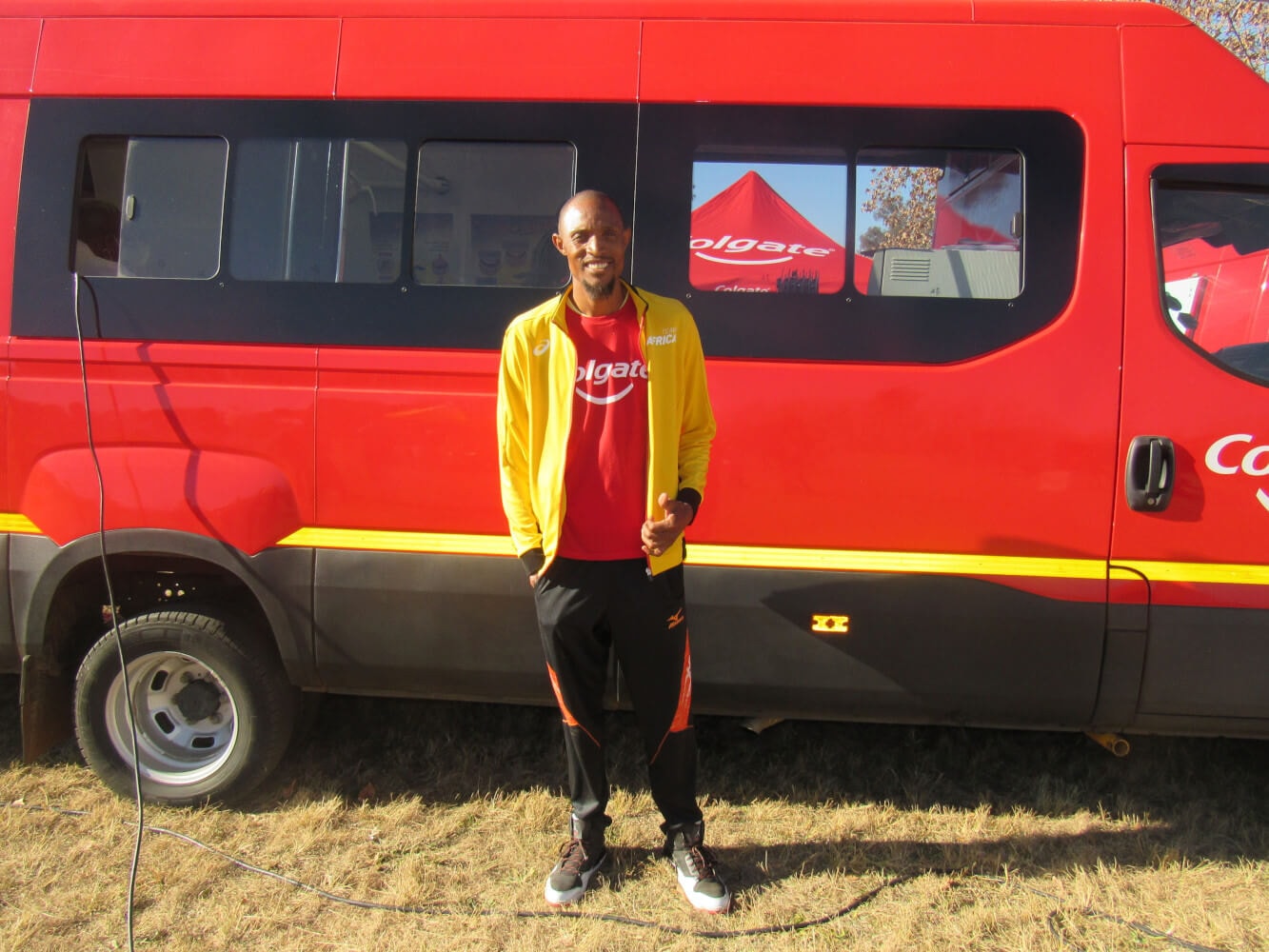