Central Gauteng Athletics goes for the 6th league of 2019 Cross Country season powered by the MTN Foundation this past Saturday, 06 July 2019 at Simunye Gymnasium in Westonaria. The league was hosted Baobab Athletics Club who welcomed athletes’ 2019 season goals with a great set up of the course.

The day started well for Sihawu Mlambo of Simunye Global Athletics Club with his 5th victory which sees him dominating the boys under 10 category in the distance of 2km clocking in a time of 00:07:23. In a post-event interview, Mlambo indicated that he is ready and willing to take over position one at this year’s provincial and National Championships.

Murray and Roberts Athletics Club claimed victory in the boys and girls under 17 and 19 category respectively presented by Tshepo Ntutwana clocking the time of 00:19:56 and Dipuo Mashishi finishing in a time of 00:23:13 having run a distance of 6km race respectively. James Mgcina of SAPS took his 2nd victory of the season running a distance of 8km Veteran men and Master men category finishing first in a timeline of 00:27:29.

One of the interesting events was senior men 4 km race which we witnessed Brendon Lentswe from Nedbank Athletics Club stepping to the finish line in a time of 00:11:34. Nicole van Merwe also dominated the race in senior women category clocking at 00:14:20.

Andries Sesedi from Colossus Athletics Club won his first race of the season in the boys under 19 boys category running a distance of 8km race by clocking the of 00:25:31. The last event of the day, the 10km race is always interesting that saw Precious Mashele of Olifantsfontein Athletics Club claiming his 2nd victory of the season in the time of 00:30:46, his other victory was in the 4km event.

The next league event will be held at Dorothy Nyembe Park, hosted by Take it easy AC on the 20 July 2019 which will incorporate the ASA Cross Country Series. Looking forward to seeing you there. 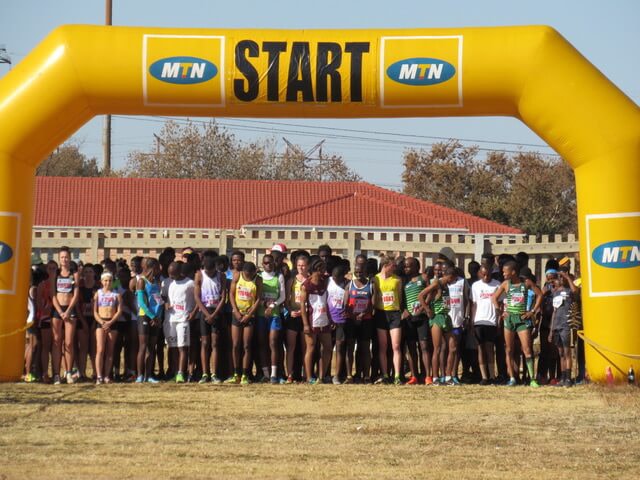 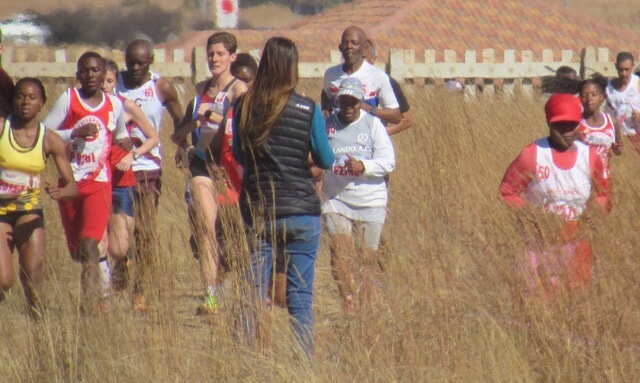 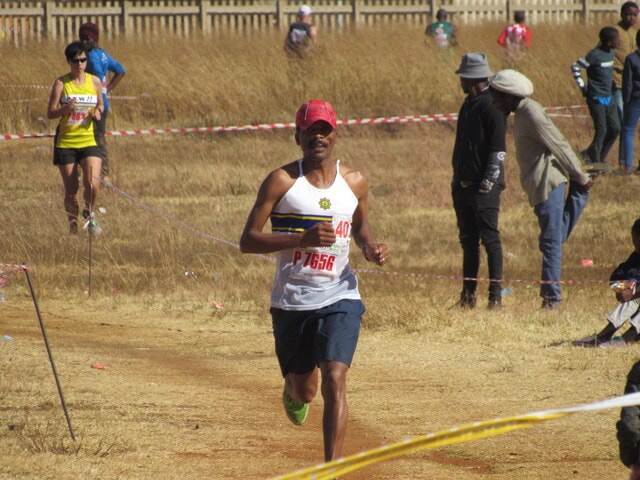 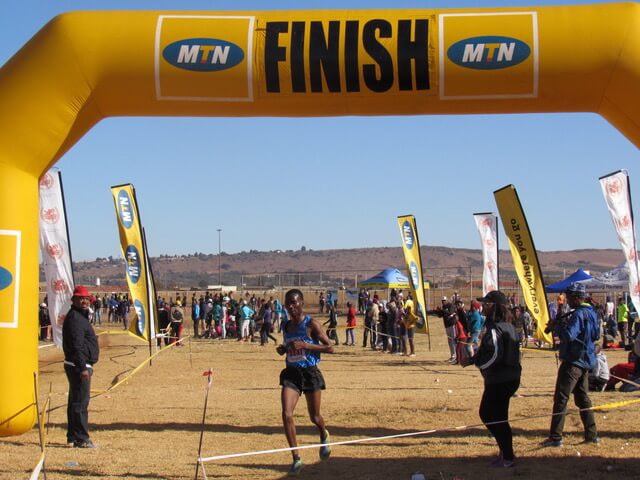