Central Gauteng Athletics runners shine over the festive season at the 2020 CGA Track and Field finale held on Saturday, 05 December 2020 at Boksburg Stadium.

After disappointing rain showers in the morning, CGA Track and Field Commission in consultation with Technical Committee had to call off certain events mainly on the field (Hurdles, Long Jump, High Jump, Shotput, Javelin, Discus and Triple jump) as a result of slippery and unsafe conditions which may harm or injure the athletes. The event continued with track events in the middle distance including the race walk.

The first event of the day was the race walk which shows walkers’ first competitive event since the COVID-19 outbreak. Neo Moloi and Thuto Mokoena competed in the 3km Race Walk distance who strode to victory in a drizzling rainy condition. It was really hard to determine who is going to win the race until Mokoena accelerated to leave a gap of one meter breaking from his rival. In the last lap at the 200-meter mark, Moloi picked up his pace to convincingly finish second behind Thuto Mokoena in outstanding times of 14:42.80 and 14:57.90 respectively.

The day started well for Casey Bosman with her exceptional performance, following her injury during the COVID-19 Alert level 4 lockdown. She was part of a very competitive 5,000m event as a junior athlete with the lineup including the likes of Dempster Mega and other prominent senior athletes. Dempster Megan who led the race up until the last lap with Casey taking the lead in the final lap to secure her victory in the time of 18:36.58 and Dempster settled for the second place clocking 18:49.11. “I wasn’t worried about the position, all l have been doing was to train for good times considering that I’ll be a senior next year meaning l have to better my times”, said Casey Bosman during the post-interview.

One of the most remarkable events of the day was the 5,000m senior men event, which saw a total of 17 athletes lining up at the start. Precious Mashele who was the day’s favourite as he ran against time with his face determined to clock under the 14 minutes mark to cross the finish line in 13:58.9. Mashele who is preparing to run the 2021 KYOTO Marathon in Japan next year February. The second position was taken by Dylan van der Merwe who also won the Alberton 10km race at the beginning of November in the time of 15:06.

In the 1,500m senior men event, we saw a battle of UJ runners which was between Maxime Chaumeton, Elvis Mokhonoana and Boikanyo Motlhamme without any disappointment produced a great performance. Maxime proved to be a better runner when he settled the event with a season’s personal best time of 03:46.93 to crush off the time of 3:55 set by Elvis Mokhonoana at CGA Open Meeting held on the 5 October 2019 in Germiston Stadium. Mokhonoana improved his PB by 4 seconds to finish 2nd in 03:51.03, while Motlhamme took the 3rd place in the time of 03:54.06.

The Commission and Technical Committee thanked all the athletes, coaches who supported the returning of track and field under COVID-19 pandemic. We are looking at having even more support in the New Year with the first track meeting expected to take place on the 23 January 2021.

Herewith the link for the Results of the 2020 CGA Track and Field Season:

Results of the 2020 CGA Track and Field Season 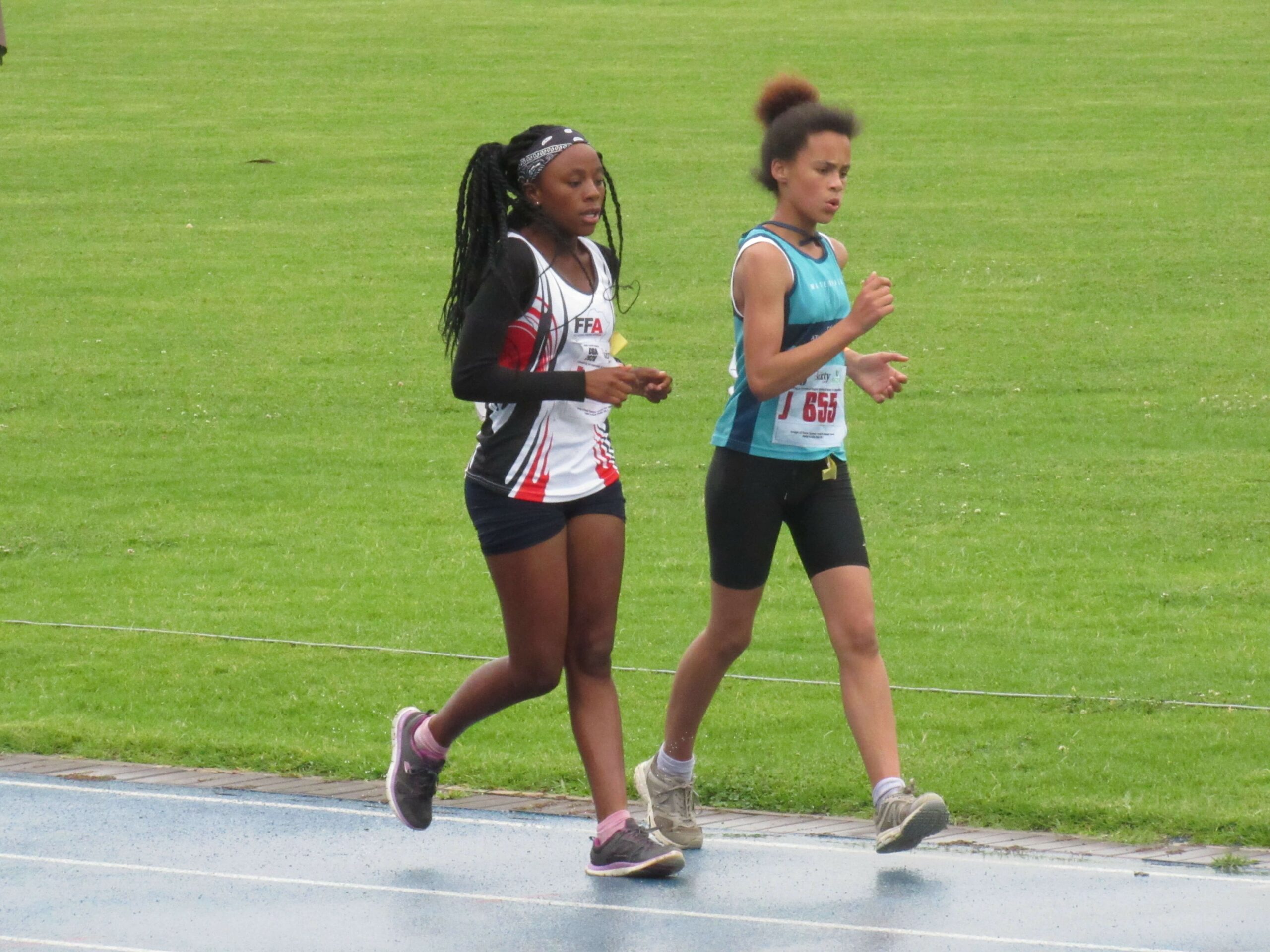 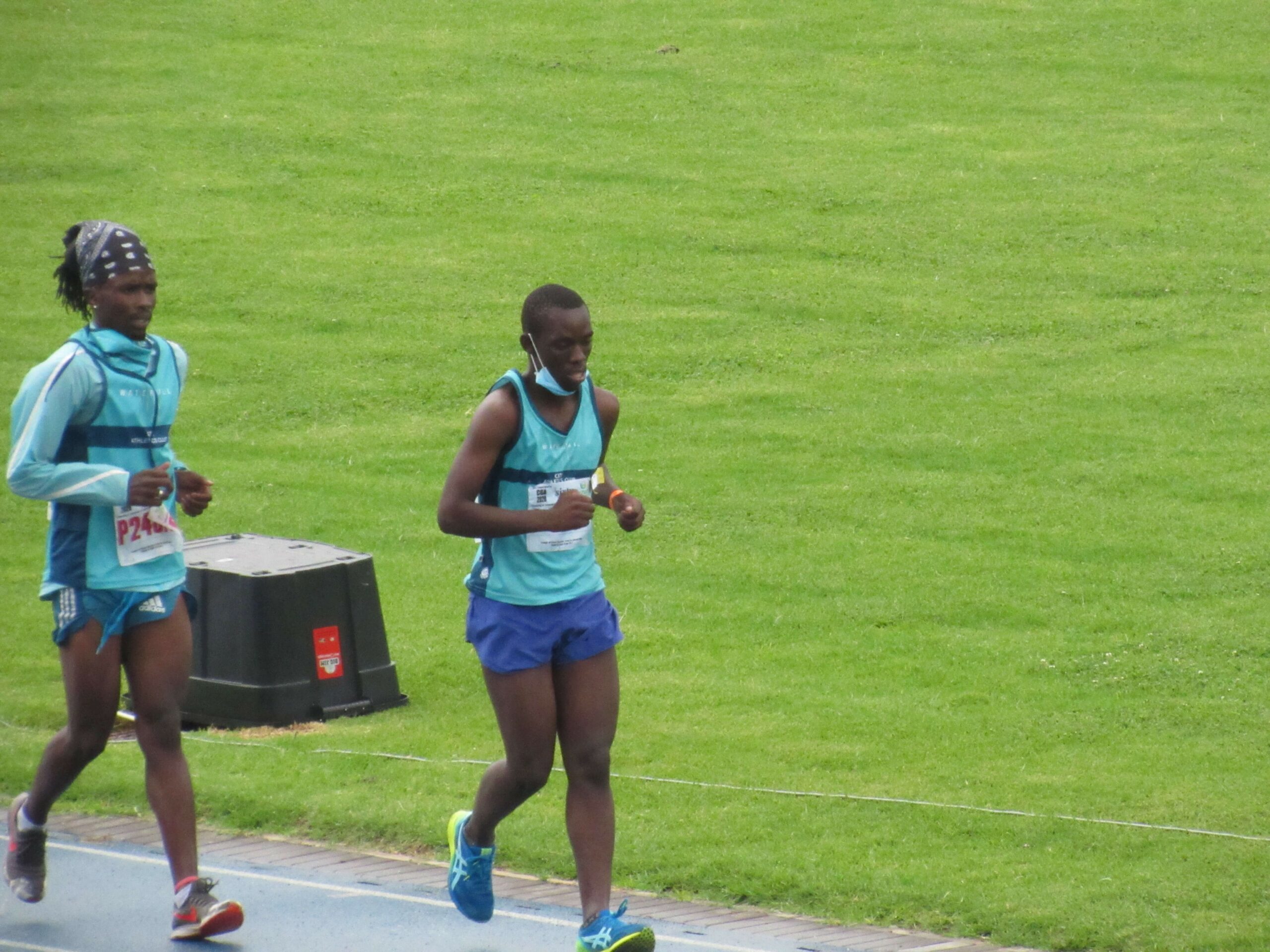 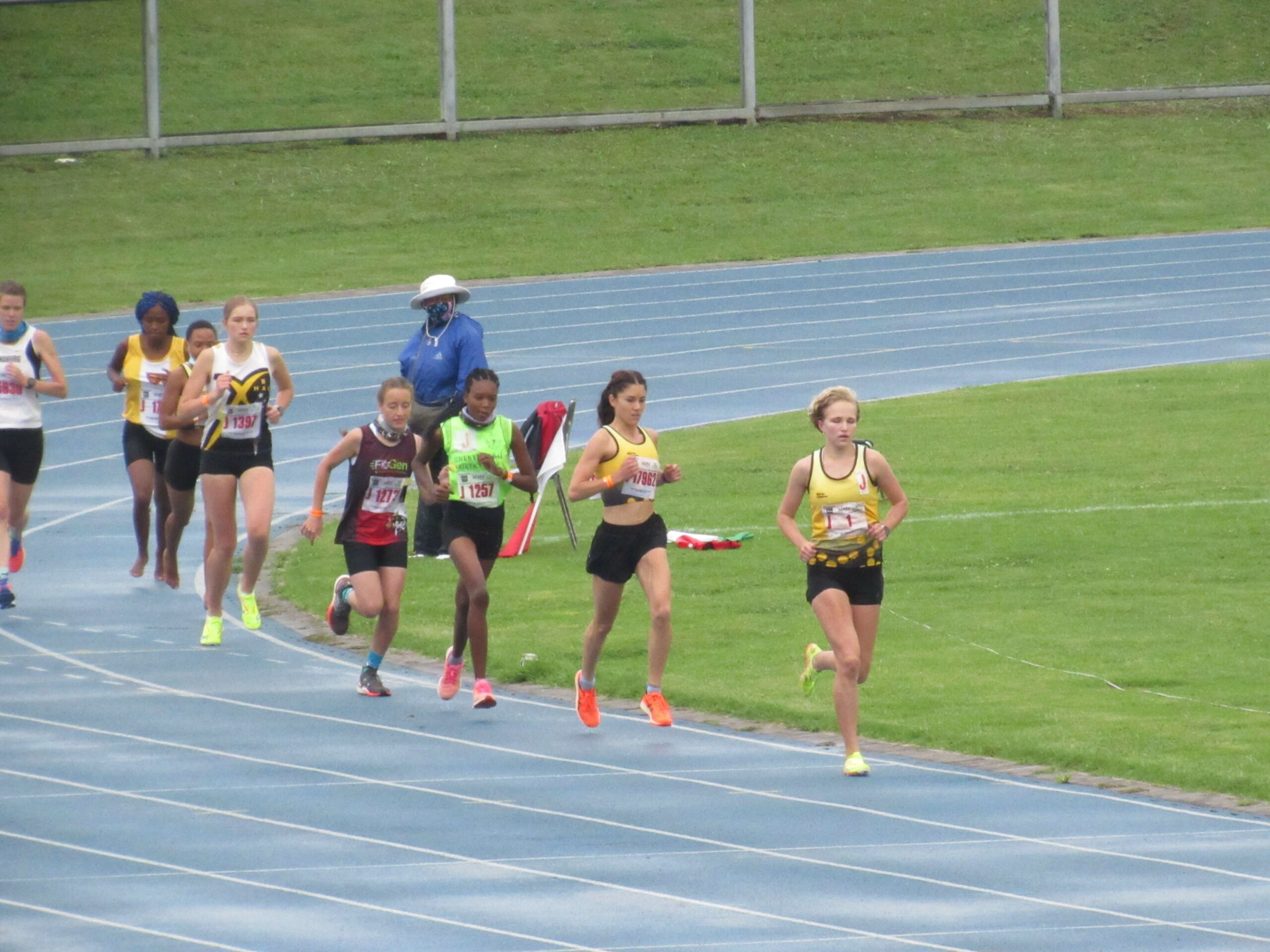