The first Track and Field event of an Olympic year hosted in chilly weather conditions this past Saturday, 11 January 2019 at Boksburg Athletics Stadium. The season’s return with a bang after athletes had prepared themselves over the festive season to build up towards their selection to represent the province at the South Africa championships including the Olympic Games later in this year.

Germiston Callies athlete, Petro Aaron performed exceptionally in the long jump men, he won his event with a distance of 7.14m. We are looking forward to greater performances from him in a quest to qualify for International Championships.

Zonica Lindeque representing UJ in fine form dominated the women’s shot put event to raise the bar even higher, as she stole the eyes of spectators after winning both discuss and Shotput event in distance of 42.71m and 15.66m respectively.

An aspiring athlete, De Bruin Juandre opened the season with an equally impressive performance, to win the 800m boys under 17 event clocking 2:02.4. Juandre also claimed victory in the 1500m event crossing the line in a time of 4:13.4. His performance puts him in good standing as he heads into the rest of the season.

One of the hottest events that took spectators to rise from the grant stand, was 5000m race which was dominated by Boxer Athletic Club with both male and female category. This event was filled with a lot of action-packed, which Joubert Conelia turned the tables in the last two laps to claim the win, and followed by Stoltz Corlize of (JAC). Joubert maintains her pace till the finish line, finishing first in the time of 18:38:3.

In the Men’s event, Precious Mashele of Boxer Athletic Club won the 5000m event in style. He battled with his training partner Kabelo Seboko for the better part of the race followed closely by Ntshindiso Mphakathi who also finished in the top 3 positions. Precious Mashele proves that he will be one of the best in the club by finishing first in a time of 14:09:79.

Central Gauteng Athletics commission will host a 2nd league meeting at UJ Soweto Campus on the 1st of February 2020. 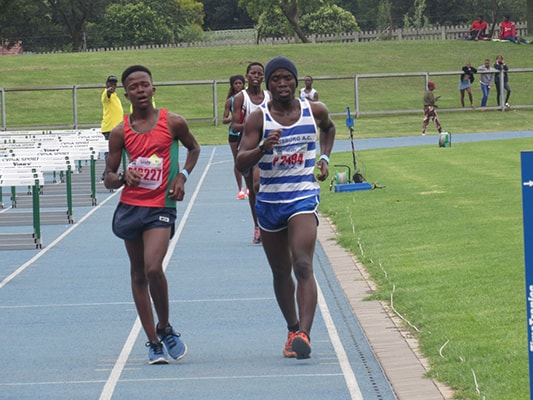 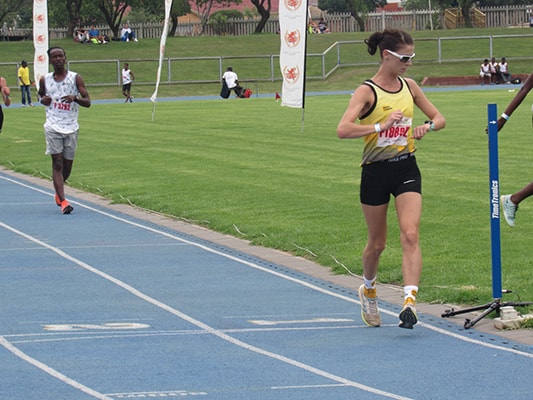 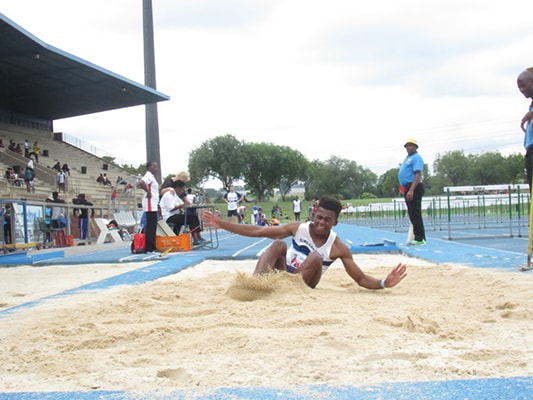 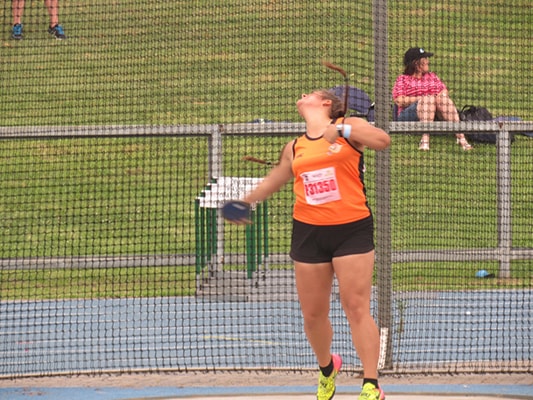 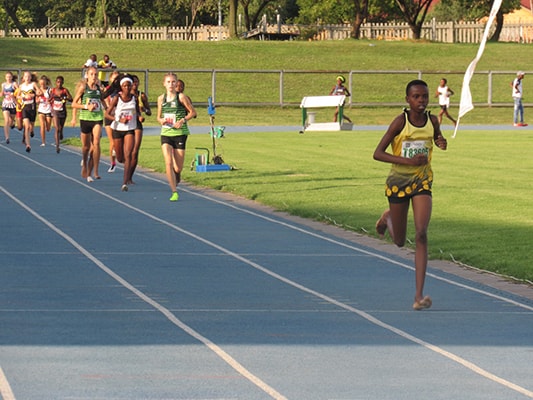 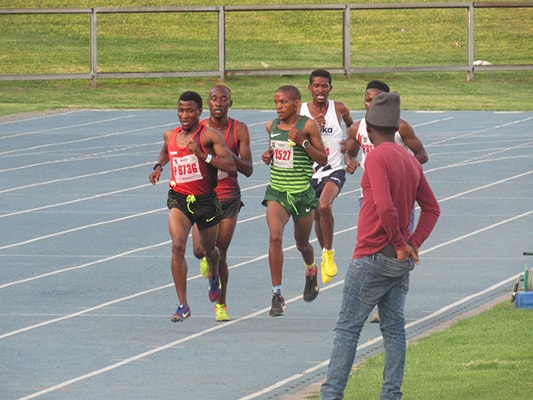