Local distance running stars Precious Mashele and Glenrose Xaba will turn out among the favourites this weekend, when they line up to defend their national titles at the 2019 ASA Cross Country Championships to be held at Uitsig High School, Centurion on Saturday 7 September.

Mashele, who finished 16th at the IAAF World Cross Country Championships in Aarhus earlier this year, is set to lead the Central Gauteng Athletics (CGA) team in the senior men’s 10km race.

He is expected to face challenges from the likes of Thabang Mosiako (Athletics Central North West) and track specialist Flavio Sehohle (Athletics Mpumalanga), who are in the entry lists.

Xaba will defend the senior women’s 10km title she won in Port Elizabeth last year, after being included in the Athletics Gauteng North (AGN) team, which also featured Aynslee van Graan who has returned home after competing on the US collegiate circuit in recent years.

They are up against a field which also includes marathon runners Cornelia Joubert (CGA) and Zintle Xiniwe (WPA).

Van Graan is gearing up for a double attempt, after being included in the field for the senior women’s 4km race, where she is due to meet track ace, Anuscha Nice (AMPU).

“Cross country is one of our most exciting events and we are looking forward to another exciting edition. We believe it’s will be a hard-fought contest all round,” said Aleck Skhosana, the President of Athletics South Africa. 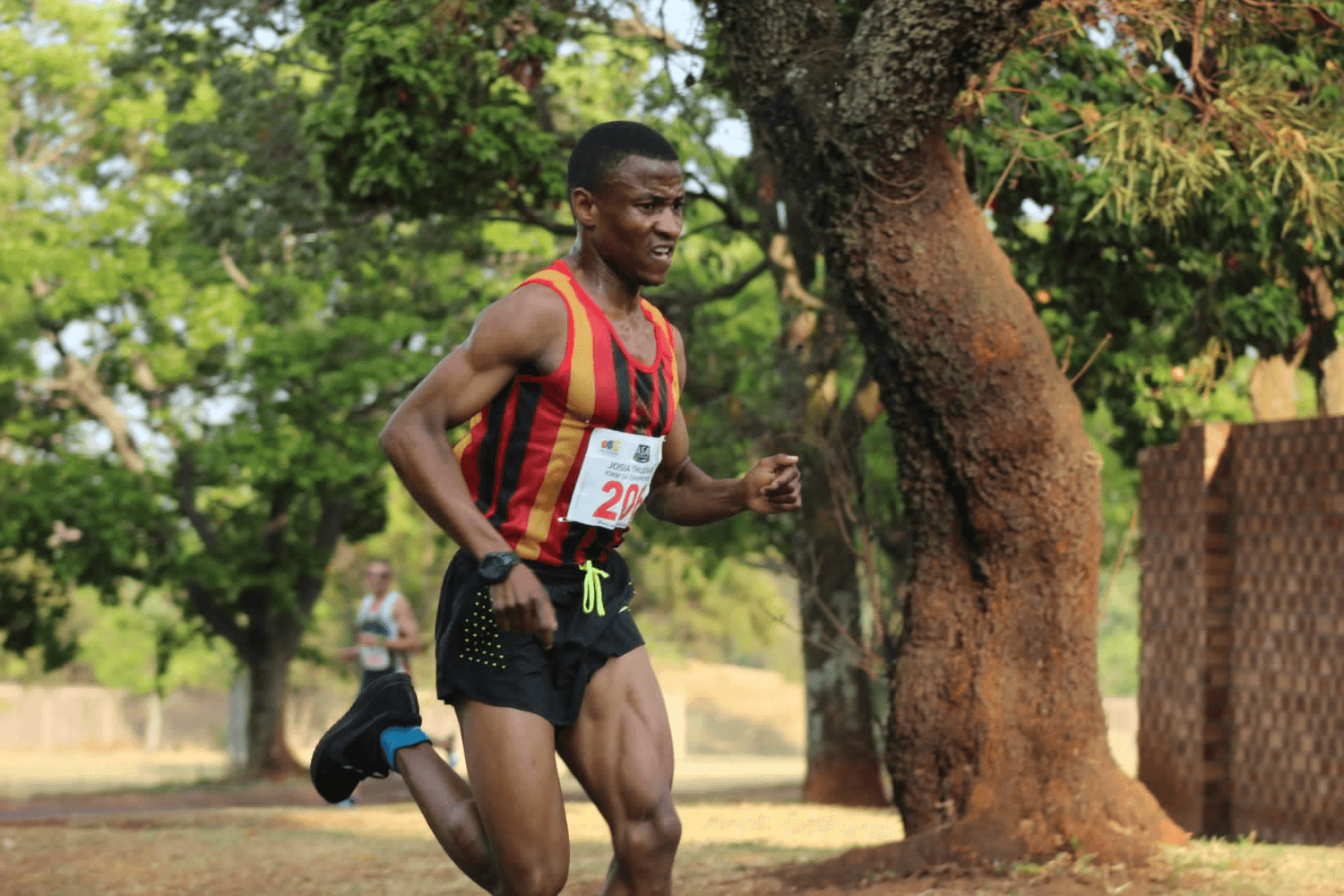