Central Gauteng Athletics held the last leg of 2019 Cross Country season powered by MTN Foundation over this past Saturday 27 July 2019 at Multi-Purpose Community Centre in Tembisa.

Having hosted the CGA’s 8th league event which commenced with the category of under 8 boys and girls who ran a distance of 1 km, we witnessed Bheki Nkosi of Tembisa Athletics Club taking home ground advantage in the finish line of 00:04:04.

In the 3km Girls event, Lebo Nkanyane of Palmridge Athletics club fired the event by attacking fellow competitor on the way to the finish line clocking in a time of 00:11:45.

One of the interesting events was Veteran men and Master men, where we witnessed an outstanding performance by James Mgcina of SAPS, claiming his 4th title in the event of 8km Veteran men. He victoriously ended the race clocking 00:28:04.

“l would like to give a message to the upcoming athletes that they need to keep running and believe in their talent that they have. Through Faith they can achieve greater miles, even go to Olympic games and become world champions.” Said Olympic silver medallist Khotso Mokoena.

The senior 10km race was our last event which it has been labelled as the most challenging event at our leagues with the most competitive athletes, such as Ntshindiso Mphakhathi of Hollywood Athletics Club. MR Mphakhathi an IAAF Men’s Road Running claimed his 3rd victory of the season clocking 00:31:49. Tembisa Athletics Club once again capitalised on home ground advantage in the event of 10km senior women race represented by Khutso Moketla claiming her first victory in a time of 00:42:08.

Steven Khanyile, chairperson of the cross country indicated that “it is the last league event and moving onwards it’s a matter of polishing up in preparation of the CGA Championships which will take place on the 17 August 2019 at Kagiso Sports Complex”. 17 August 2019 we will be selecting CGA team that will represent the province at SA Championship in Pretoria on the 7th September 2019. 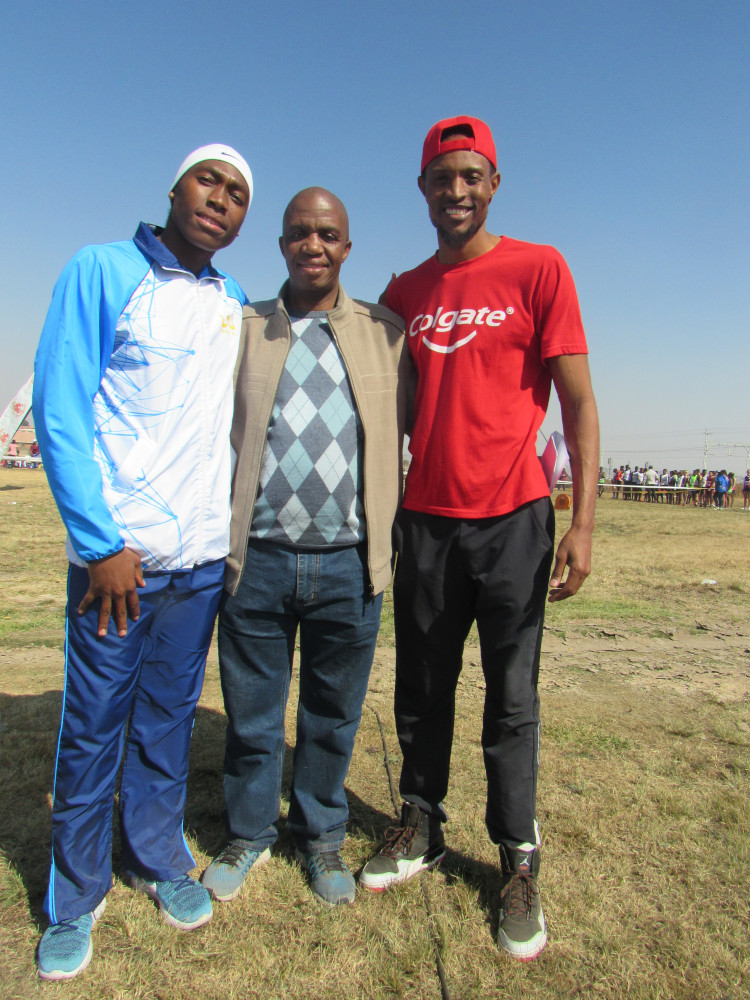 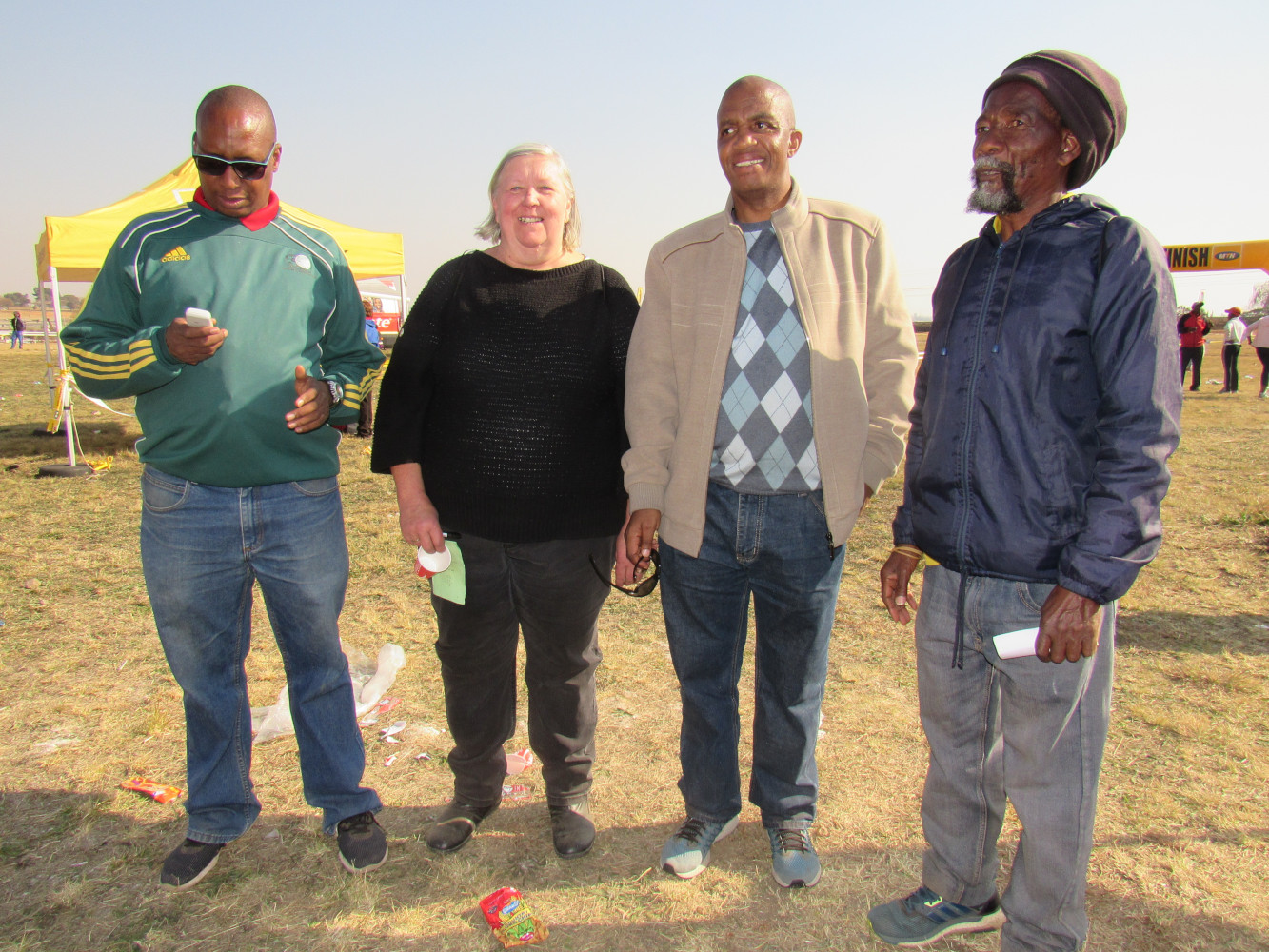