On the day there were great performances in particular in the 100m sub youth events. Kieren Louw of Fitness From Africa Athletic Club clocked 10:92 in the boys U17 to secure his victory on the day. Jan Kruger and Thato Sesoko dominated the category of U9 Boys and Girls 600m event, with an impressive finish time of 1:51:47 and 1:57:76 respectively.

Throwing Javelin was one of the exciting events, Daniel Jacobs of EC Active Athletic Club was in good form in the U17 girls where she had thrown a pointed stick in a distance of 30.75m.

In the long jump U15 Boys, Yemurai Michael, a fierce competitor who’s representing Diamond Athletics Club started athletics this year with the inspiration from the likes of Khotso Mokoena and Luvo Manyonga. His 6,33m best is clear indications a bright future ahead of him.

Local club, Germiston Callies’ athletes Victor Spice and Kaylee Le Roux claimed their victory in 200m sprint for the U13 and U15 age category in that order, clocking 24:88 and 26:29 respectively.

The 1200m race was the toughest and straining trial event for the young athletes, however, Marhu Bouwer of Roodepoort Athletics Club and Pienaar Kayleigh of Noordheuwel Athletics Club shared a common goal which is to win their individual races on the day. They both took the category of U11 boys and girl by clocking 3:49 and 4:05 respectively.

The last events of the day which was the 1500m did not disappoint, Elvis Mokhonoana of Tembisa Athletics Club won his race with a 15 meters’ gap from the second position finisher in the time of 3:55. Mokhonoana finished position 7 during the 2019 National Track and Field Championships in March is really set to dominate the season in the 1500m distance.

Part of the selection criteria for selection into the sub youth team which will be competing in Sasolburg later next month states that an athlete must be in possession of a permanent license. This number also acts an insurance policy should the athlete be injured during training or racing.

Looking forward to seeing you and let’s fill up Germiston Athletics Stadium. 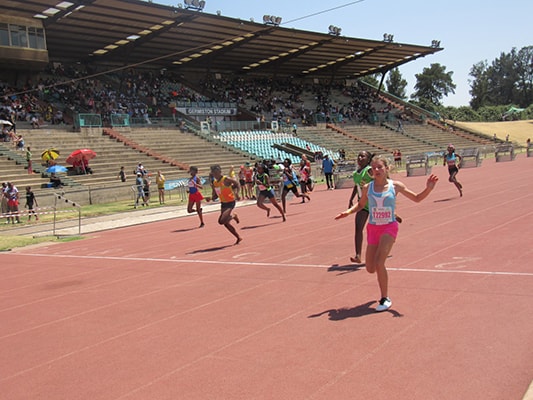 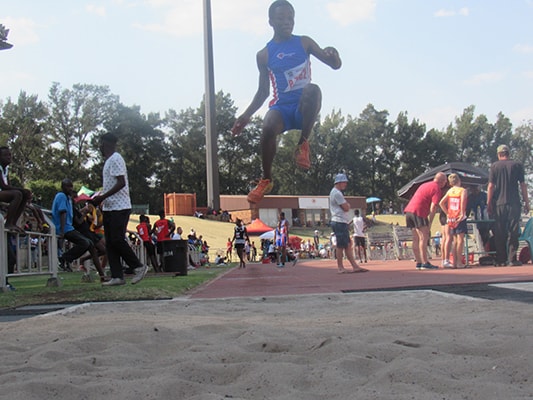 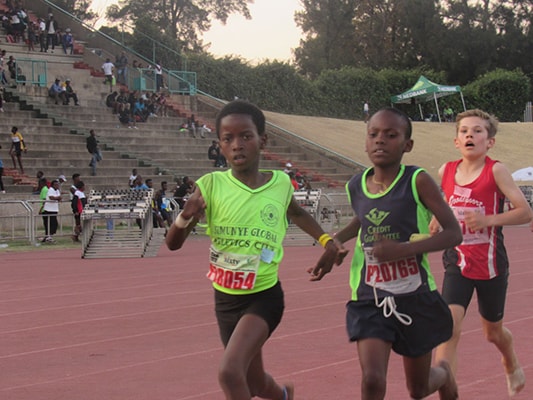 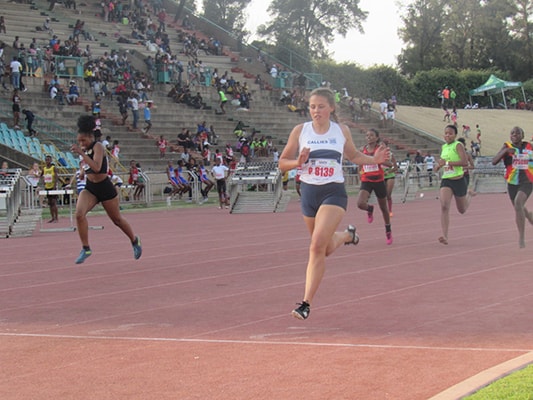