The second Zet Sinqe Series was hosted with an immense number of athletes coming through to better their performances, following a successful first series held at Kagiso in August 2019. The second series continued over this past Saturday, 12 October 2019 at Chris Hani Sports Complex in Orange Farm.

The series is in honour of the late Zithulele Sinqe who was a former CGA Cross Country Vice-Chairperson and dedicated development coach with IAAF Level 2 Coaching qualification. The Series was not only to honour the late Zithulele but to also unearth the new talent and assist in furthering of the education as part of the mission of Zet Sinqe Foundation.

The day commenced with the 5 km fun run, where witnessed a greater performance from Joseph Ntoloane of Simunye Global Athletics Club, who took the first victory of the day clocking an impressive time of 16:02. In an interview with Joseph, he indicated that it was his first time running 5km race and his ultimate goal is to compete with the likes of Stephen Mokoka at the world championships.

“It is very important to keep contact with local schools in order to introduce athletics to the youth and also to increase mass participation opportunities for the communities. We are looking at the return of the series in 2020 which we anticipate it to be bigger and better”, general manager of Central Gauteng Athletics, Mandla Radebe addressing the participants and the community of Orange Farm after the event”.

We saw champions coming from the township, in one of the hottest event labelled the Street Mile for U13, U15, U17 and U19 age categories. Kagiso Striders AC claimed their victory in the U13 boys and girls events represented by Realeboga Smith and Kitso Gaorekwe crossing line in a time of 5:11 and 5:52 respectively.

One of the awaited events of the day was mile U19 which caters for both genders, concluded the 2019 Zet Sinqe Series at the high note with exciting and competitive race. Simphiwe Mabuza and Tshepo Ntutwane did not disappoint in this regard claiming their victory and stepping line in a time of 4:30 and 5:40 in that order.

During the interview with a representative of Zet Sinqe Foundation, Zintle Mokoka said: “The first series commenced on a low note in terms of numbers, fortunately, today we have had a huge improvement in the number of participants which is encouraging for the series”. She further indicated that on the day there was a scout from one of the school which agreed to offer bursaries to some athletes.

A special thanks to all the partners and sponsors that came on board and made the 2019 Zet Sinqe Run Series possible, City of Johannesburg, Mogale City, M & M Marketing, and Puma for sponsoring running shoes to winners.”

We are looking forward to you joining us in the 2020 Zet Sinqe Run Series. 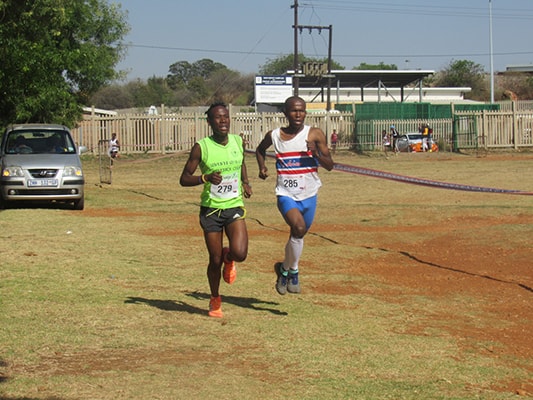 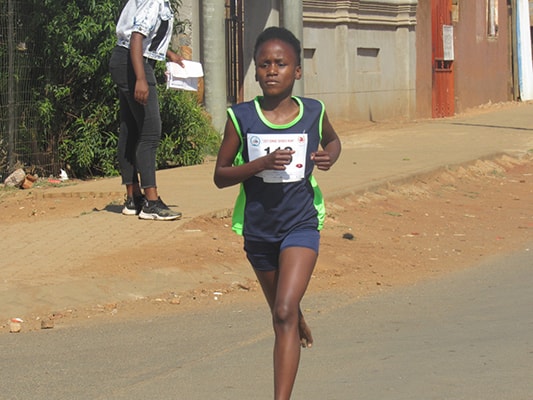 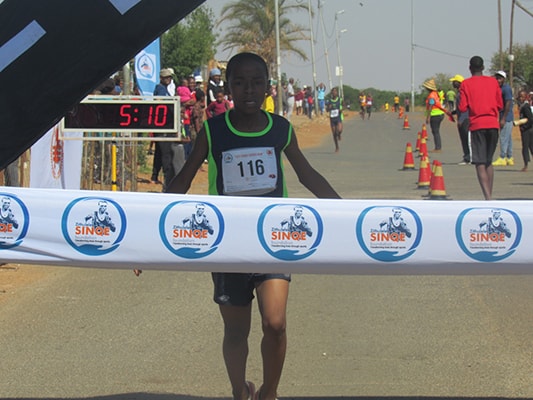 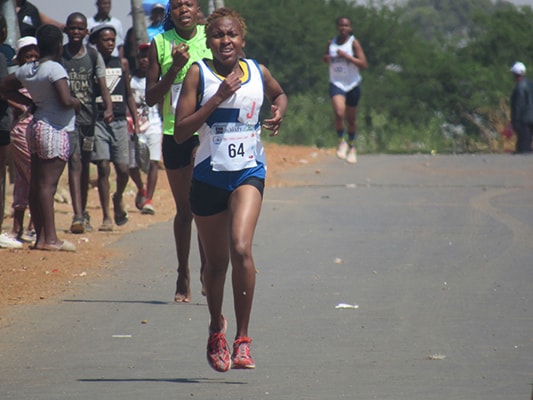