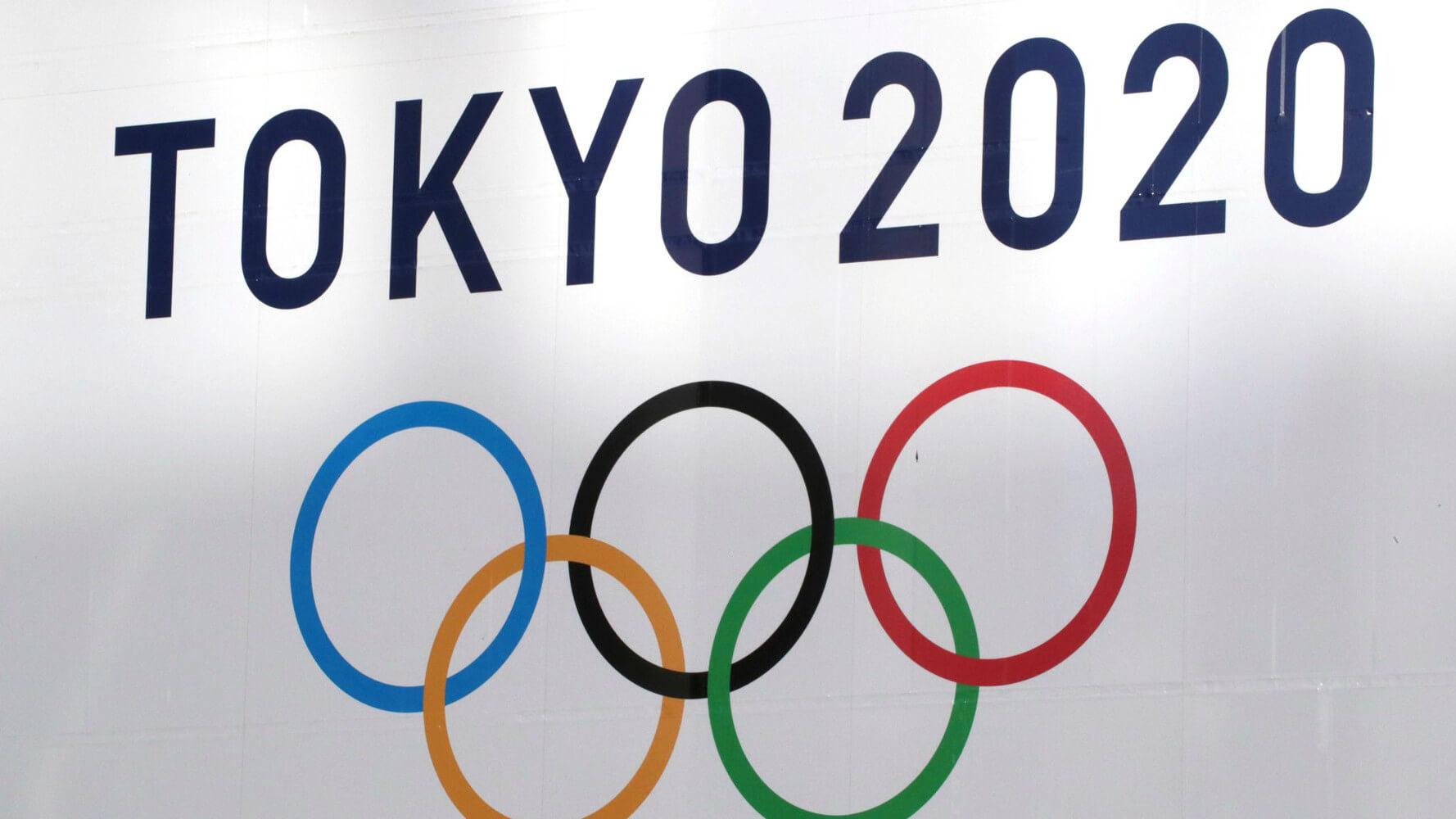 Central Gauteng Athletics is delighted to receive news of South African Sports Confederation and Olympics Committee (SASCOC) revealing the squad that will carry the nations’ flag at the 2021 Olympic Games in Tokyo, Japan from 23 July to 8 August 2021. The athletics team consists of 35 athletes consisting of 30 men and 5 women, who are expected to represent us with great pride at the games.

The athletics team features resilient stars from Central Gauteng Athletics (CGA), the likes of Cheswill Johnson, Jason Van Rooyen, Desmond Mokgobu, Kyle Blignaut, Gerda Steyn, Lythe Pillay and Precious Mashele. CGA is also proud that two of our best coaches who have produced exceptional athletes over the years, Pierre Blignaut and Hendrick Ramaala will be accompanying the team. Ramaala will also go down in history for being part of the games as an athlete in 1996, 2000, 2004, and 2008 and now in 2021 as an athletics team coach.

Precious Mashele became the latest South African athlete to qualify for the Tokyo Olympic Games following his remarkable win in the men’s 5000m race in 13:11.65 at Kings Park Athletics Stadium on the last day of the Olympic qualification window, 29 June 2021. Mashele shaved off 2 seconds of the Olympics qualifying standard of 13:13.10 and did not give up chasing his Olympic dream after missing the standard by 4 seconds in Cape Town at the beginning of June.

The new addition to the CGA family has to be Gerda Steyn, 2019 Comrades Marathon winner becomes the 1st athlete to qualify for the Tokyo Olympic Games after she finished 9th in the time of 2:25.28 in Siena, Italy. In the same race, Steyn smashed the South African marathon record set by Colleen de Reuck in September 1996 which stood for 25 years by nine minutes.

Amongst favourites is the Long Jumper who is considered as a rising star Cheswill Johnson, who has been widely praised for emulating the likes of Khotso Mokoena who has taken pride in representing the country and the province over the years. Johnson’s qualifying journey with his 8.27m jump achieved at an AGN league meeting in February 2021 has been very astonishing. The University of Johannesburg athlete opened his season on a high note with an 8.02m jump at the CGA league meeting at Boksburg Stadium in early February 2021. This was a clear sign of good performances to come and ultimately qualify for the Games.

The announcement of the relay teams saw Lythe Pillay’s inclusion in the men’s 4x400m distance, this was greatly expected after the excellent performance of the relay team at the recent World Relay Championships held in Poland qualify in the time of 3:03.79. The Matric pupil who is also in the team for the World Junior (U20) Championships due to take place in Kenya from 17 August to 22 August 2021 in his traditional event of 400m will be aiming for a gold medal in both these prestigious contests.

South African shot-put rivalry between Jason van Rooyen and Kyle Blignaut overs the years has bared fruits with both qualifyings for the Games. 2021 was a great season for the pair with them surpassing the 21-meter marker. On 29 April 2021 in Potchefstroom, van Rooyen secured his ticket to Tokyo with a distance of 21:14 meters. A week later at the same venue in Potchefstroom, Kyle Blignaut threw 21.03 meters to book a place at the Tokyo Games. It is remarkable that both these shot put athletes are 24 and 21 respectively and the normal peak age of shot put athletes is 25 onwards. As the province, we are positive of a great future and more Olympics for this great talent.

President of Central Gauteng Athletics James Moloi commended all the athletes that have been dedicated and worked very hard to attain their dream of being part of the ultimate Olympic Games team. This did not end as a dream but a reality of being part of these extraordinary games especially during the Covid19 pandemic. We wished all athletes well and without placing pressure on the athletes we hope they will bring lots of medals and great performances back home.

Herewith is the Athletics Team to represent SA at the Tokyo Olympics Games: