ASA Symposium which was held at the end of May 2019. He further deliberated on the importance of officials and their role in the sport by mentioning that. “Our main duty is to create a conducive atmosphere to ensure that athletes to perform to the best of their ability.

An Official must not only understand and interpret the rules but also understand the role of various stakeholders such as administrators, coach and spectators.
The presenters on the day included the CGA Track and Field Chairperson Maggie Dicks who covered both the official opening of the symposium and important aspects to pay attention to when hosting an athletics competition.

A report back section from each group was very interesting with different perspective view on the implementation and understanding of the rules. Khumalo reiterated that the officials must note report back on the rule but report back on the challenges and advantages of the given rule.

In closing, General Manager of Central Gauteng Athletics, Mandla Radebe emphasised on the importance of officials’ knowledge and empowerment. As it was an inauguration event we will ensure that it is an annual programme over two days. He further referred to the notion that an athletics event is a show and all role players must play their part to excite the spectators and in turn be able to attract sponsorships. 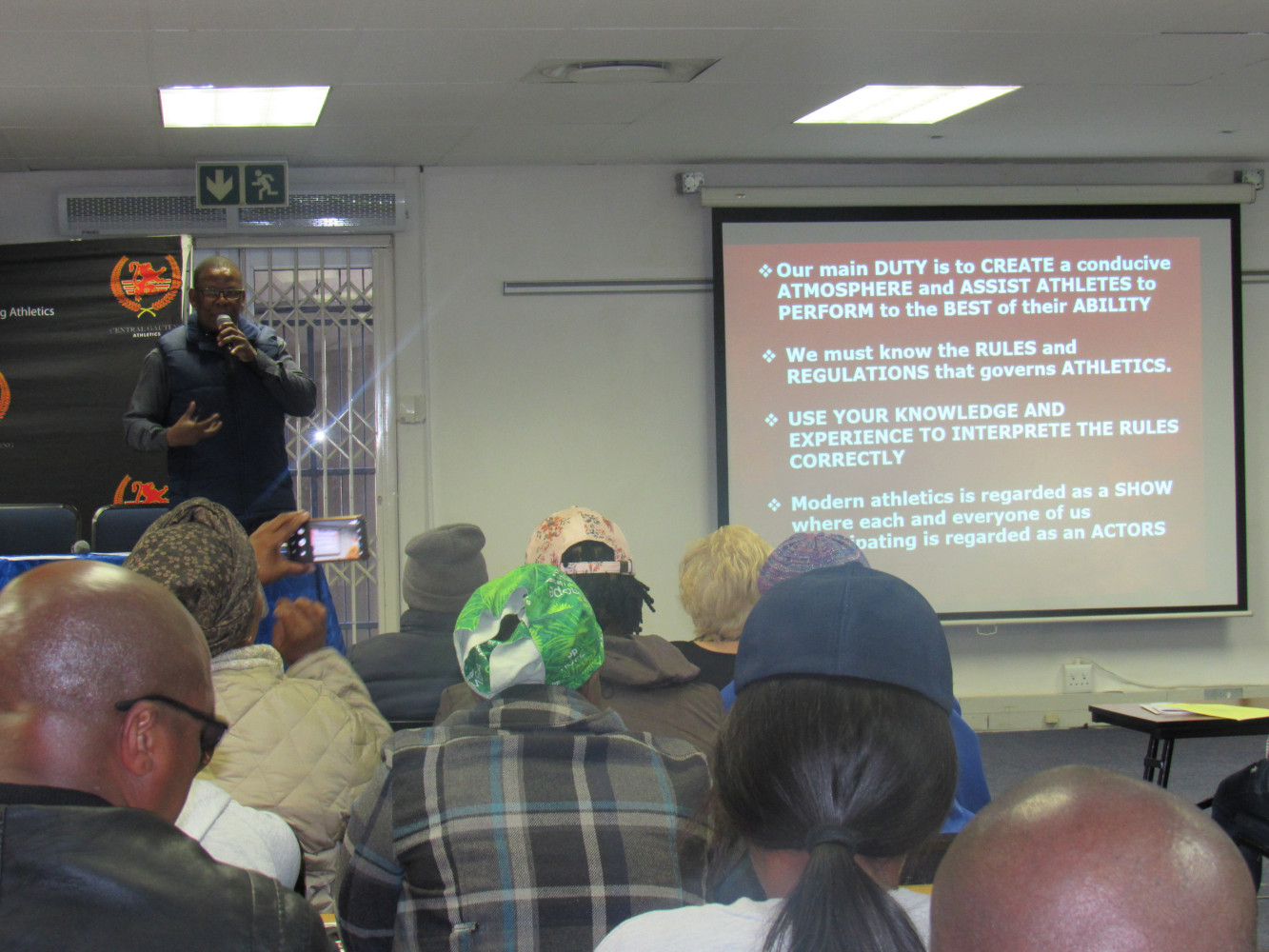 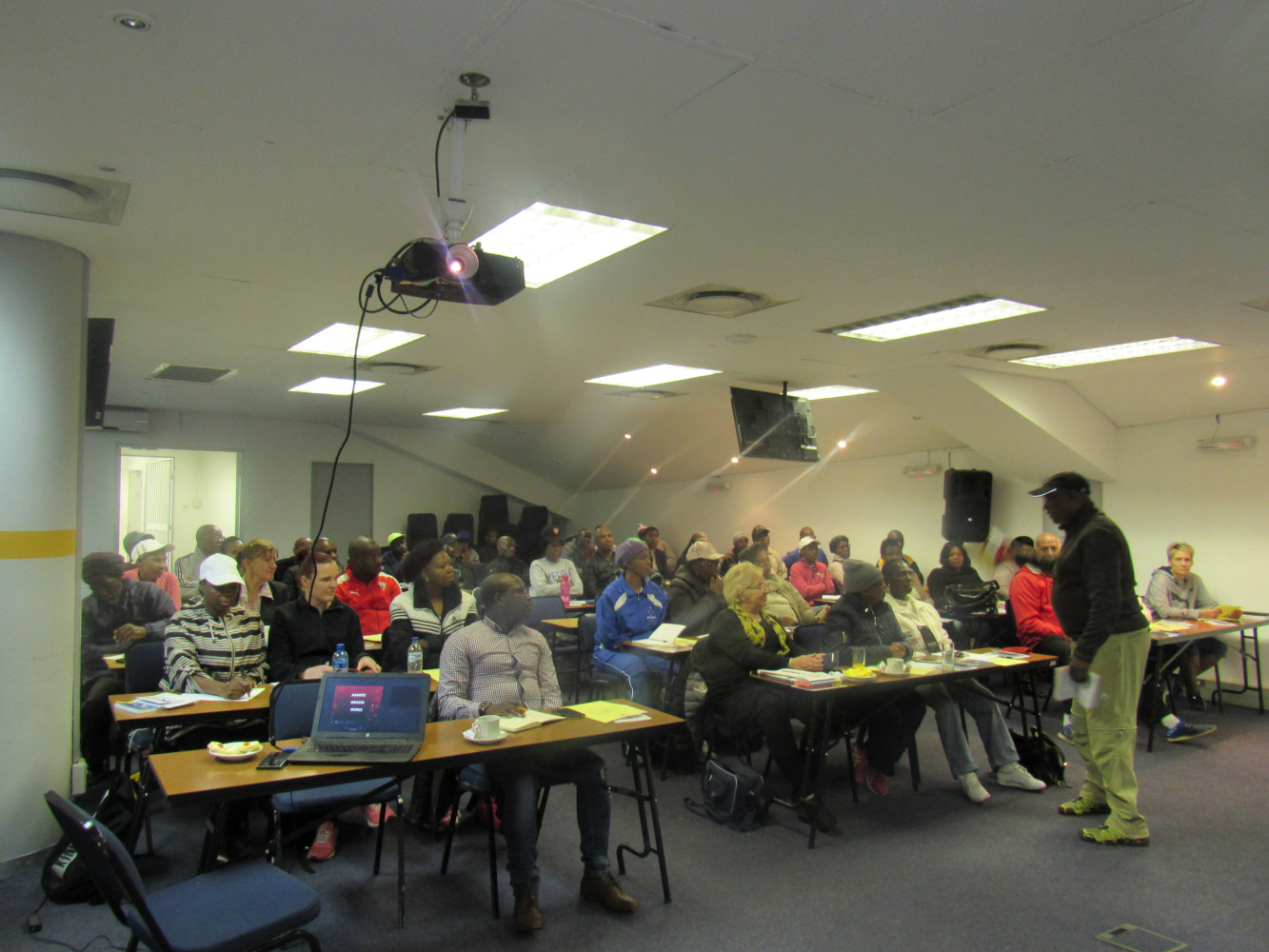 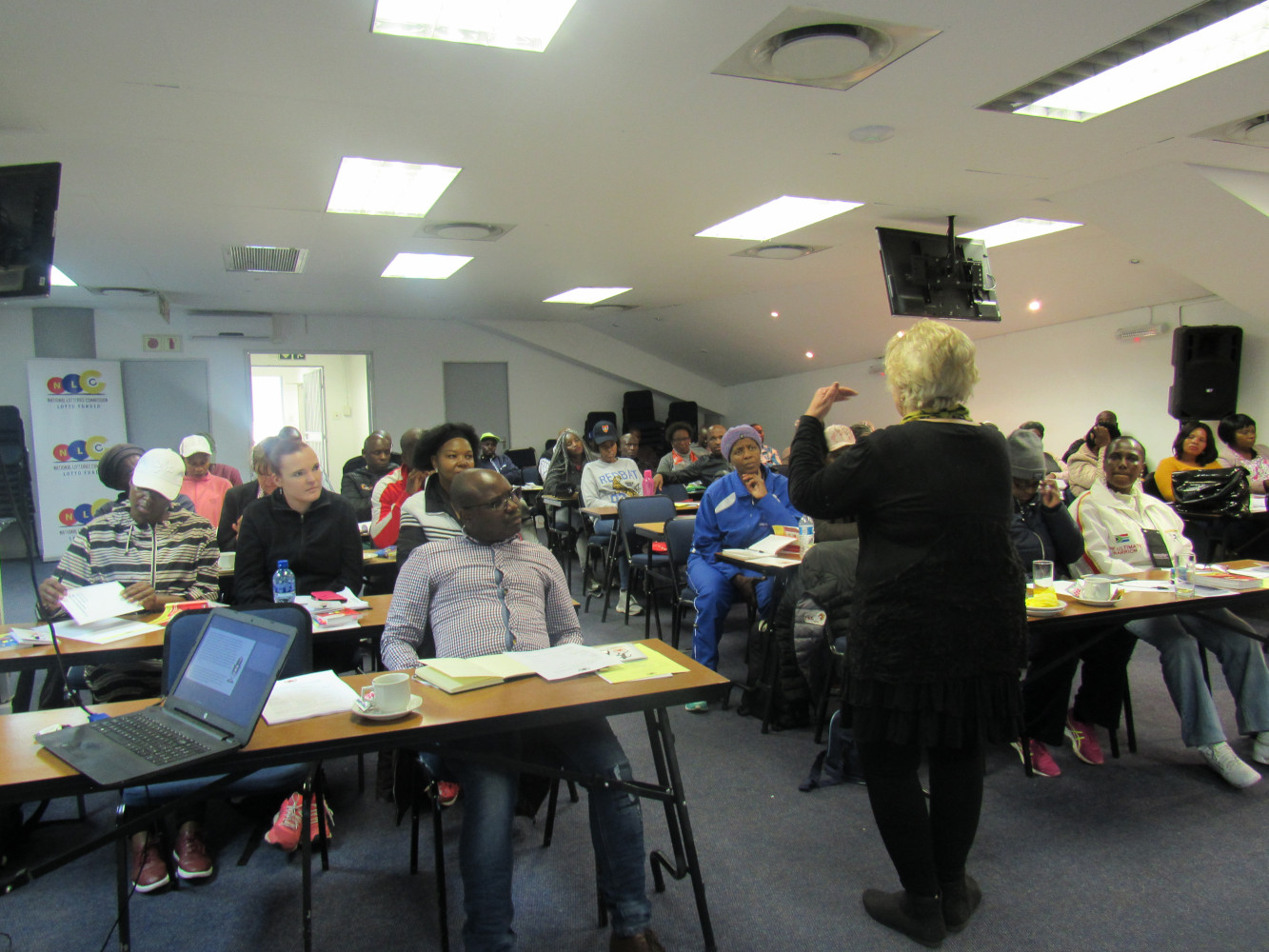 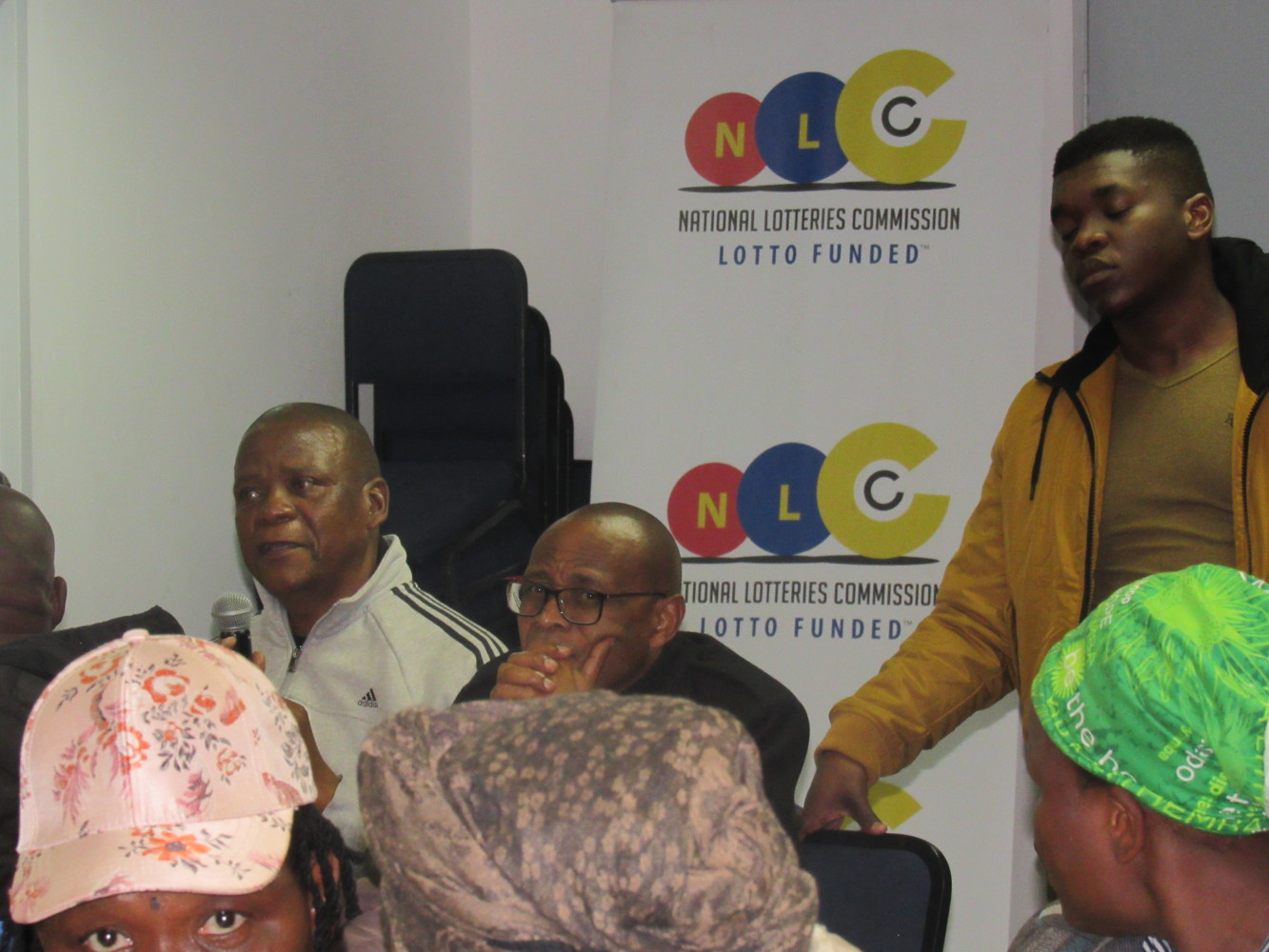