Launch of the Zet Sinqe Series Runs in partnership with CGA

Johannesburg: Zithulele Sinqe Foundation in partnership with Central Gauteng Athletics held a media launch on the 10 July 2019 at Sports House, Johannesburg Stadium to honour and continue the legacy of the late Zithulele Sinqe. Sinqe was the former CGA Cross Country vice-chairperson and a qualified IAAF Level 2 Coach.

The launch proceedings were directed by Mosibodi Whitehead and opened the launch by quoting best performances achieved by Sinqe during his running times. He was amongst the best in the middle and long-distance running this country has ever produced.

Zet Sinqe Series Runs will consist of 5km which is open to all age categories and the Mile catering for under 13, 15, 17 and 19-year-olds. For 2019, there will be 2 races hosted in the series which will be held as follows:

The series has two main elements, one is the development element and the second one is the mass participation and the health aspects.

At the launch, Zintle Mokoka the daughter of late Zithulele Sinqe who is also a founding member of the Foundation said the series runs was initiated to identify the young talent and create a path to better their lives through athletics. This is was Zithulele believed in. She added that we need corporates to come in and be part of this initiative.

“Zithulele was one of the top athletes in the world and he has also contributed to the development of CGA. As the province, we are very excited about this initiative as it supports development programme and assisting us to fast track development. This programme will be able to develop young stars in terms of athletics but also taking them to schools knowing there is life after athletics”. Said CGA President James Moloi. 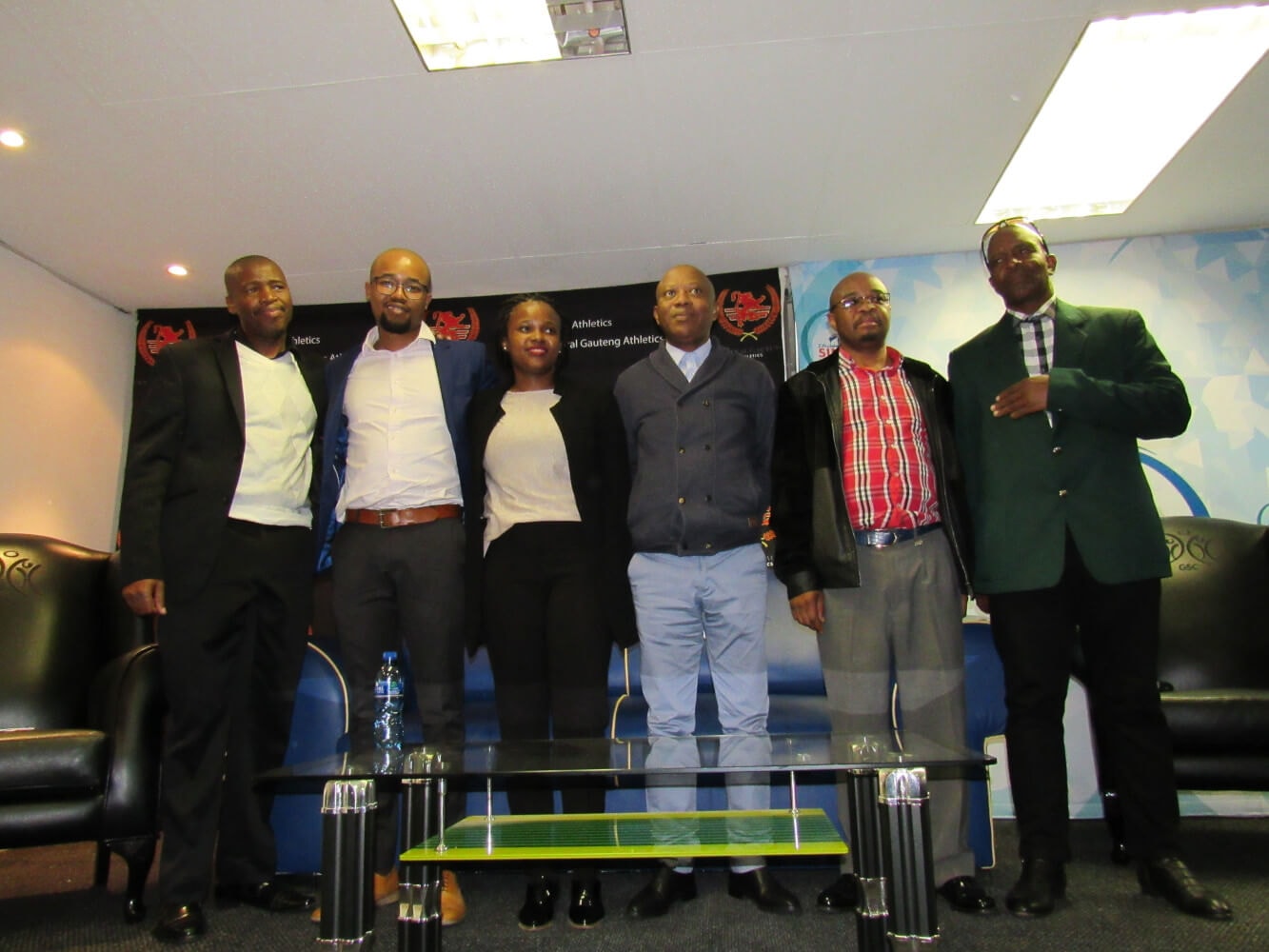